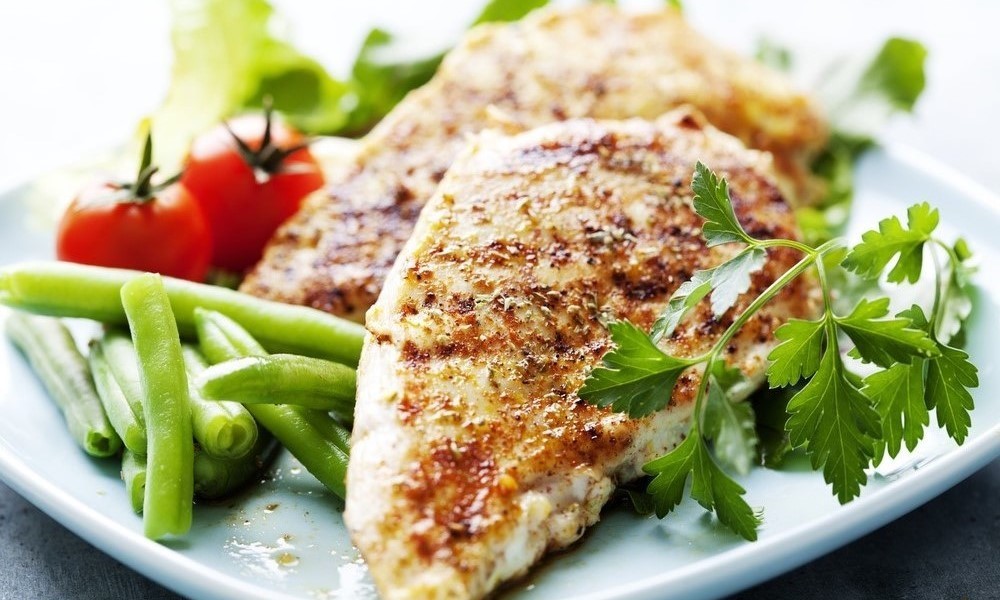 Almost every person who has ever wanted to lose weight has considered a low carb diet, which limits the consumption of grains and starchy fruits and vegetables in favor of food rich in protein and fat. Proponents of the low carb diet argue that it is a much better way to treat obesity and other chronic diseases than a low-fat diet, but just how healthy is it really?

There are actually several different types of low carb diets, all limiting carbohydrates to varying degrees. However, the loss of vital nutrients as a result of restricting the consumption of grains, fruits and vegetables can cause some harm to your body:

May Shorten Your Lifespan

An imbalanced diet in where you eat more protein and less carbohydrates can lead to some cardiometabolic issues and result in a reduced lifespan.

According to on study from Australia, a diet that encourages a moderate consumption of protein and carbohydrates but is low in fat will give you a better metabolic rate and make you live longer.

Can Make You Dumber

Several studies have found that carbs are memory boosters. While eliminating them from your diet may help you lose weight, doing so could leave you fuzzy-headed and forgetful.

According to WebMD, the body breaks carbohydrates into glucose to fuel brain activity. Proteins break down into glycogen, which can also be used for fuel by the brain, but not as efficiently as glucose.

May Make You Gain More Wight

A study published in the journal Cell Metabolism revealed that a low carb diet, while it works for many people, is not the miracle weight loss solution it’s cracked out to be. When you reduce your carbohydrate intake, you also reduce your sources of fiber, which may lead to sudden hunger pangs and uncontrollable cravings in between meal times.

More hunger pangs means more snacking, which will make you put on weight. The low carb diet requires a lot of will power that many people simply don’t have. Do you?

Could Cause Digestion Problems

Because of the loss of fiber sources provided by food rich in carbohydrates, your digestion process may have a hard time digesting the food you eat, which could be detrimental to your health.

A good digestive system is extremely important for absorbing nutrients, eliminatingf toxins and other waste materials, and keeping the body running smoothly. The Scientific Advisory Committee on Nutrition recommends that food rich in fiber should be consumed daily.

Could be Bad for Your heart

A 25-year study conducted in Sweden suggested that both low-carb and high-fat diets could be blamed for an upsurge in unhealthy cholesterol levels in the blood of Swedes.

The study focused on diet and heart disease risk factors in northern Sweden, where men had some of the highest prevalence of cardiovascular disease in the world. It found that while low carbohydrate/high fat diets may help short-term weight loss, long-term weight loss is not maintained and that such a diet increases blood cholesterol, which could increase the risk of cardiovascular disease.

In this article:Healthy Eating, Low-Carb Diet