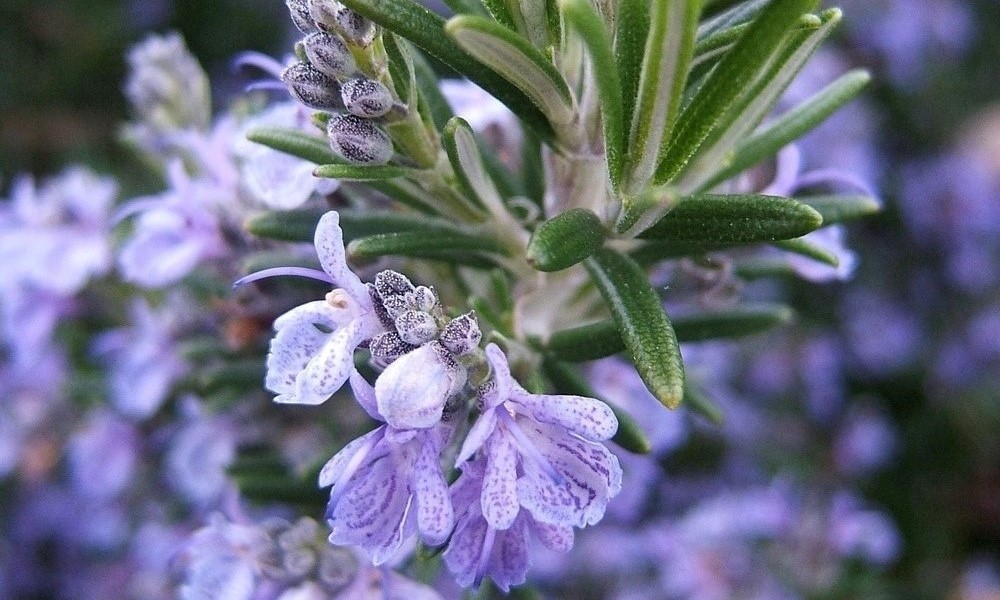 According to a research study published in the journal of Therapeutic Advances in Psychopharmacology, rosemary contains eucalyptol, a natural organic compound found in the aroma of the herb that plays an important role in the development of memories in animal. When researchers at the University of Northumbria conducted tests on a group of 60 adults, they discovered a strong connection between the scent of rosemary oil and an improvement in the mental speed and accuracy of subjects, especially when performing certain tasks.

They wafted a few drops of rosemary essential oil around a room before letting the participants in, a process that provided enough time for the substance to enter the bloodstream, travel to the brain and affect the memory systems. The aromatherapy resulted in memory enhancements of up to 75%(!), thanks primarily to the herb’s eucalyptol content, as well as high concentration of terpenes, another natural organic compound typically found in essential oils.

The aroma of Rosemary was also found to have traditional and natural therapeutic qualities that rewards smellers with a soothing and calming relief.

Dr. Mark Moss, the researcher who presented the findings at the British Psychology Society conference in Harrogate, said the benefit of aromas was becoming clearer:

“We wanted to build on our previous research that indicated rosemary aroma improved long-term memory and mental arithmetic. In this study, we focused on prospective memory, which involves the ability to remember events that will occur in the future and to remember to complete tasks at particular times. This is critical for everyday functioning, for example when someone needs to remember to post a birthday card or to take medication at a particular time.”

Named after the Latin phrase for “dew of the sea,” Rosemary has been used in herbal medicines since ancient times and has been associated with many other health benefits. It promotes better digestion; prevents heartburn, intestinal gas (farting), liver and gallbladder problems; stabilizes blood pressure; and, of course, slows down age-related memory loss.

The herb has also been classified as an alternative medicine for the common cold, coughs and headaches, as well as a moth repellent and a cooking essential for adding flavor and aroma to food.

Did you know that, in addition to improving memory, rosemary had so many benefits? Rather than taking memory enhancing drugs that might have negative side effects, why not opt for an all-natural herbal medicine that has proven to work for centuries? It’s the smart and healthy choice.