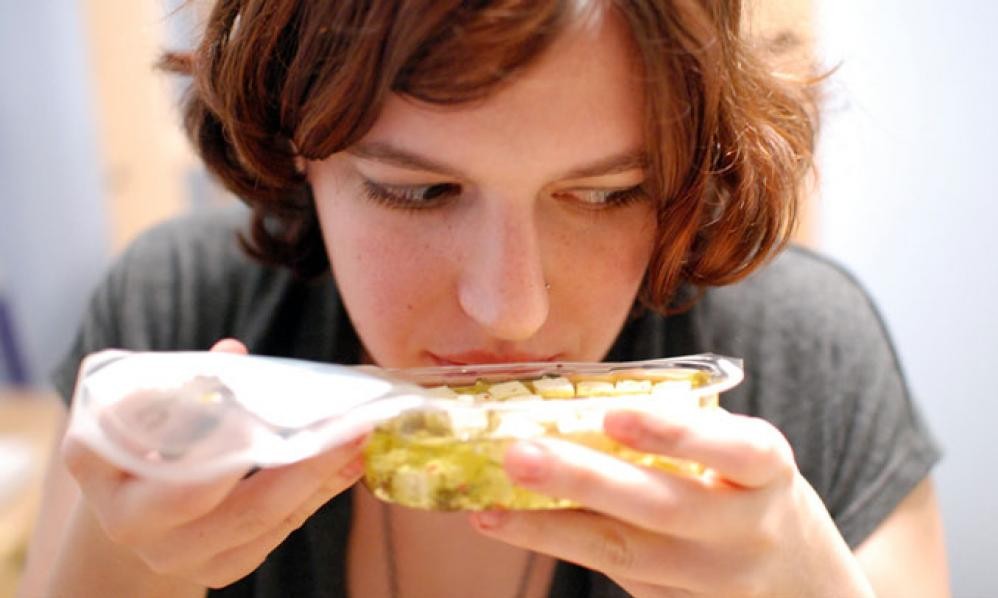 Have you ever wondered what the true source of your food cravings is? Well, you have probably always suspected it — your nose! More than that, a new research study carried out at Yale University has found that people with higher body mass indexes (BMIs) had more realistic mental depictions of odors and foods than people with lower BMIs.

Researchers have long speculated that people who struggle with obesity are better at imagining smells (particularly food odors) than those who don’t, and that the vividness of their imagination of food is related to how much they eat.

Led by Barkha Patel, a postdoctoral fellow in psychiatry at Yale, the university’s research team conducted and repeated an experiment on 57 new participants, arriving at the same results every single time.

That is, a person who had higher BMIs or is obese is much better at imagining odors — both of food and non-food items — than those with lower BMIs.

“Being better able to imagine odors could intensify the craving experience, which in turn would encourage food consumption. However, if the ability to imagine odors was disrupted by something like a walk, for example, perhaps cravings would diminish, and we wouldn’t feel the need to eat.”

He added that the findings could help researchers develop weight-loss programs that are better tailored for individuals, as well as assess their imagery ability directly rather than relying on self-reported measures.

Patel concluded that there is a strong correlation between being able to vividly imagine smells (e.g. freshly baked cookies or even wet paint) and weight gain, which isn’t all too surprising. I need to surround myself with more fruits…

The results of the study were presented at the annual meeting of the Society for the Study of Ingestive Behavior, a society that researches the science of eating and drinking behaviors.