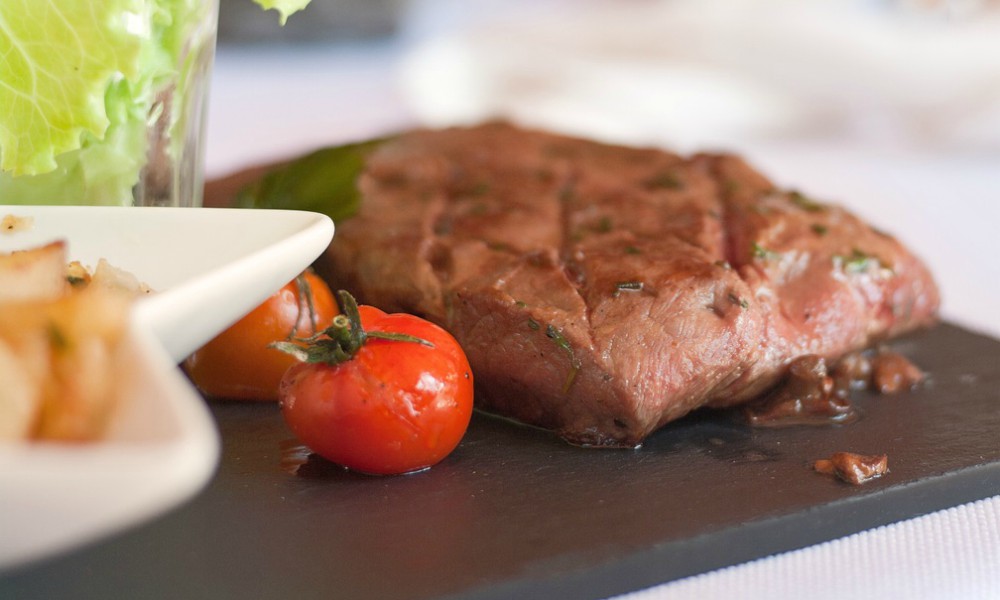 Scientists have finally identified the cells in the brain that detect nutrients in food and help trigger feelings of satiety, effectively suppressing and controlling our appetite. It could revolutionize dieting as we know it and help curb the obesity crisis.

Discovered by Nicholas Dale, Professor of Neuroscience at the University of Warwick, the cells are called tanycytes and are found in the part of the brain that controls energy levels.

Tanycytes respond to amino acids in foods through the same receptors on our taste buds that sense the flavor of amino acids (i.e. “umami” taste), detecting nutrients in the food and directly telling the brain what has just been have eaten.

Arginine and lysine are two amino acids that react most with tanycytes and are, therefore, likely to make you feel fuller. Foods high in arginine and lysine concentration include beef sirloin steak, pork shoulder, chicken, mackerel, plums, apricots, avocadoes, lentils and almonds — eating them will activate the tanycytes and make you feel less hungry quicker than other foods. 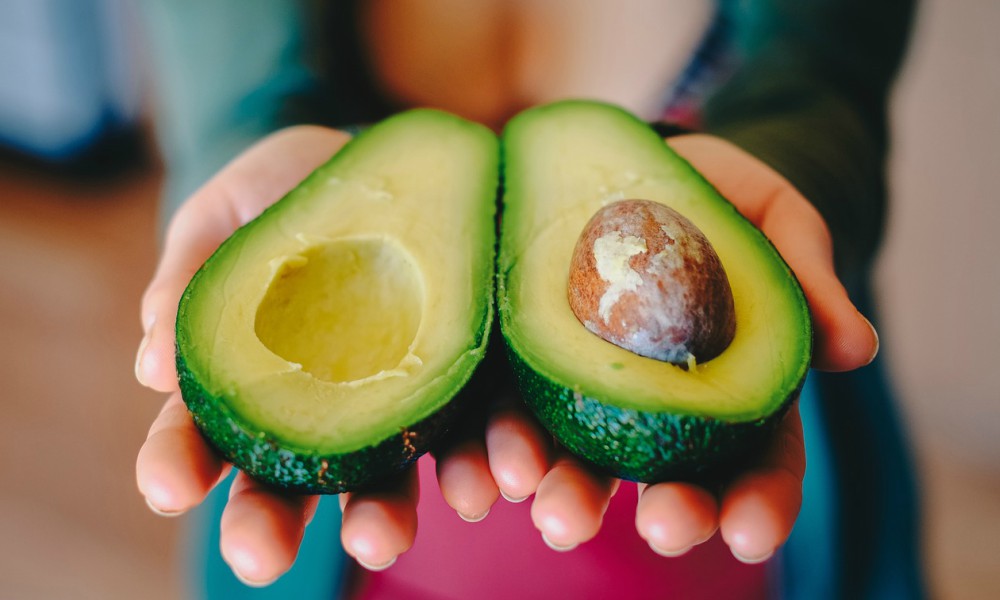 The researchers made the discovery by adding concentrated amounts of arginine and lysine into brain cells. They observed that the tanycytes detected and responded to the amino acids within thirty seconds, releasing information to the part of the brain that controls appetite and body weight.

Even more, it was found that signals from amino acids are directly detected by the umami taste receptors responsible for one of the five basic tastes humans experience. When these receptors were removed or blocked, the amino acids no longer reacted with tanycytes.

Commenting on the research, which was published in Molecular Metabolism, Professor Dale stated:

“Amino acid levels in blood and brain following a meal are a very important signal that imparts the sensation of feeling full. Finding that tanycytes, located at the centre of the brain region that controls body weight, directly sense amino acids has very significant implications for coming up with new ways to help people to control their body weight within healthy bounds.”

He added that the ground-breaking discovery has opened up new possibilities for creating more effective diets and even future treatments to suppress a person’s appetite by directly activating the brain’s tanycytes. In other words, trick the mind and body into not wanting food, or at least less of it. 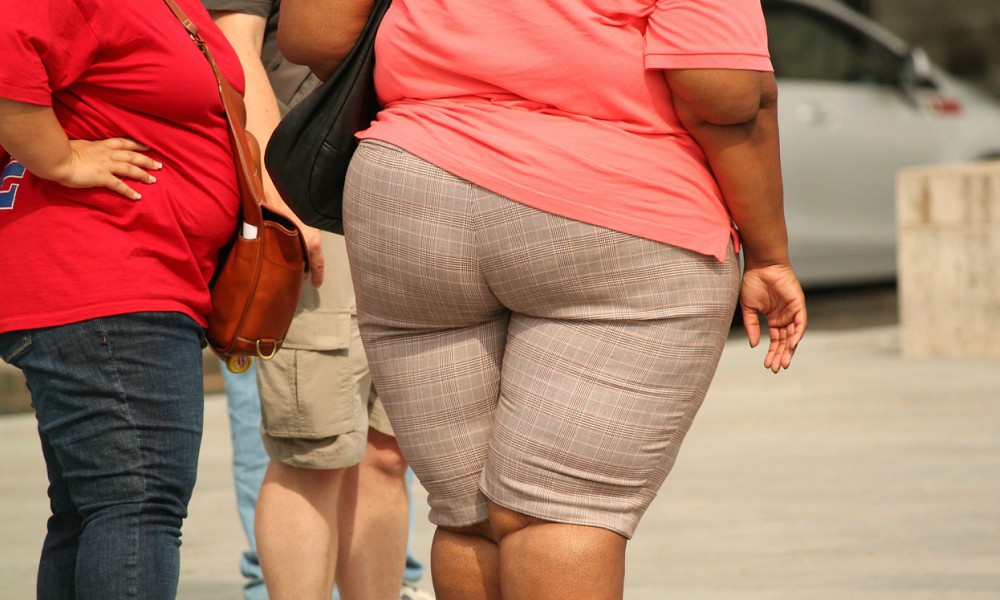 Worldwide obesity has nearly tripled since 1975, according to the World Health Organization, and it’s only getting worse. In 2016, more than 1.9 billion adults, 18 years and older, were considered overweight, 650 million of whom were obese. Billions of dollars are spent every year on treatment for diabetes and other conditions — cancer, cardiovascular disease, stroke etc. — related to being overweight or obese.

Researchers are confident that the discovery of tanycytes and new understanding of how appetite functions could curb the growing obesity crisis.

So now that you know, do you plan on changing up your diet? Share your thoughts in the comments below.

In this article:Obesity, Top Posts