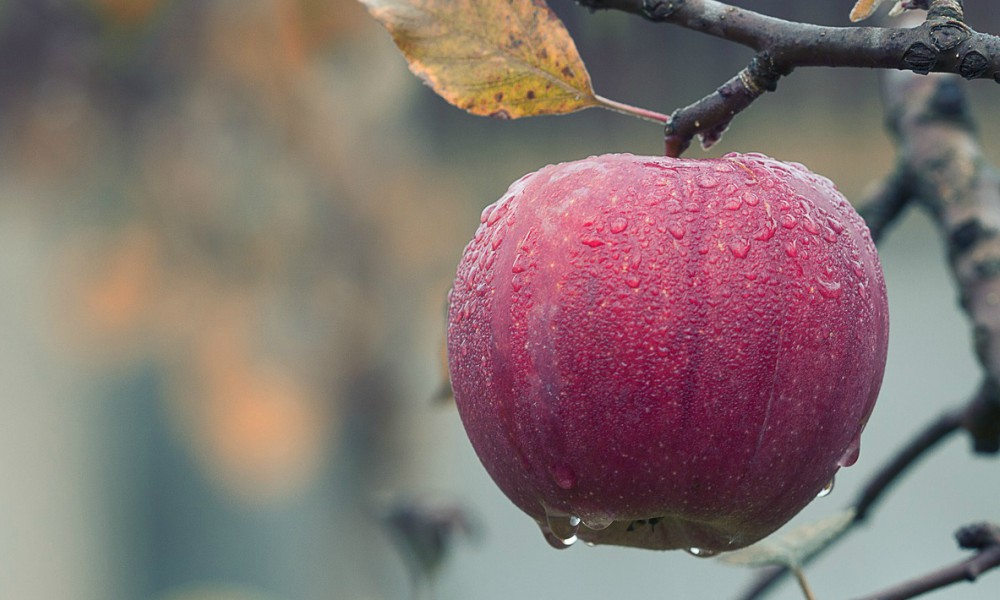 Polishing an apple with your shirt might get rid of some dust and dirt, but removing the pesticides will require a little more work.

New research has found that washing apples with baking soda, the common yet miraculous household product, could be all you need to eliminate most of the residues on the surface of apples and other fruits.

Pesticides have long been used to increase crop yield, but rising concerns over their adverse effect on human health has many people talking. While the exact effects depend on the type of pesticides and the amount eaten, the World Health Organization says that certain pesticides could harm the developing nervous systems of fetuses and children.

A growing number of people have opted for organic food as way of avoiding the chemicals, but organic food usually command a price premium and there is no guarantee that pesticides were used. In fact, the organic, naturally-occurring pesticides that some organic farms use aren’t necessarily safer.

Washing has been and remains the standard practice used by both consumers and the food industry to remove pesticides, but some of the plant-protecting compounds that get absorbed by the skin of fruits and vegetables might be more resilient to current cleaning methods. To find the best method, Lili He, Assistant Professor at the ‎University of Massachusetts Amherst, and colleagues conducted a study in which they applied two common pesticides — the fungicide thiabendazole, which past research has shown can penetrate apple peels, and the insecticide phosmet — to organic Gala apples and then washed apples with three different liquids: tap water, a 1 percent baking soda/water solution, and a U.S.-EPA-approved commercial bleach solution often used on produce.

The baking soda solution proved the most effective at removing pesticides, eliminating 80 percent of the thiabendazole and 96 percent of the phosmet, respectively, after 12 and 15 minutes of the fruits being soaked. Plain tap water and the bleach solution were far less effective.

The different percentages are likely due to thiabendezole’s greater absorption into the apple. Mapping images showed that thiabendazole had penetrated up to 80 micrometers deep into the apples, while phosmet was detected at a depth of only 20 micrometers.

So, there you have it, if washing is your preferred method of removing pesticides off your fruits and vegetables, using a baking soda solution is the way to go. If all other options are to be considered, then peeling your produce is probably your best bet.