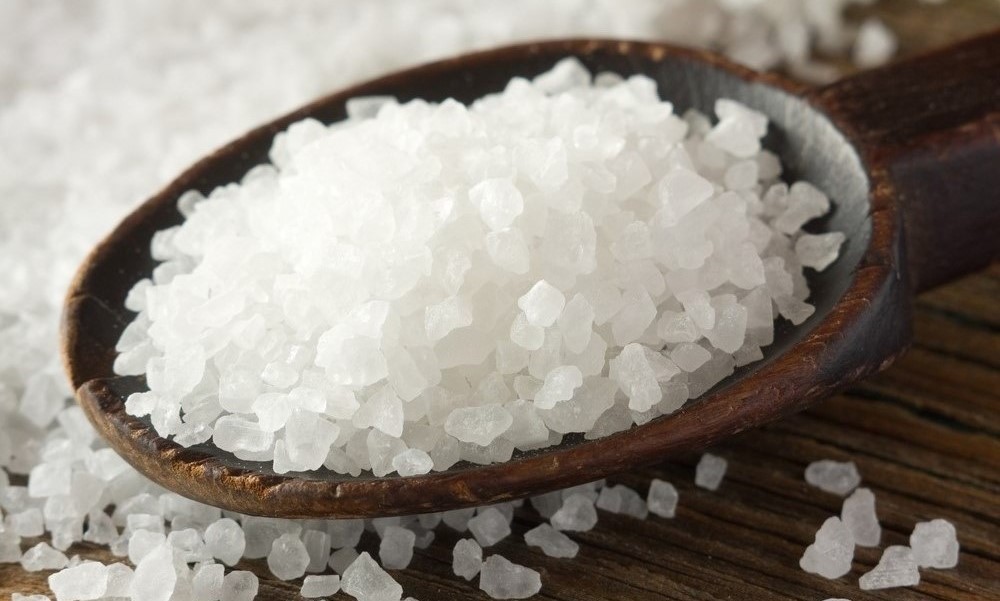 For something so commonplace, salt often gets a bad rep. But what’s the real truth?

I’m sure you’ve heard it all before — too much salt and sodium increases the risk of heart disease and should be avoided at all costs — but how much of it is really true?

With so many myths about salt and sodium out there, we decided to do so research. The results might surprise you:

For starters, sodium is a crucial electrolyte in the body. While many foods contain small amounts of the chemical element, most of what we consume comes from salt.

Salt is a major component of your blood and helps carry nutrients into and out of our cells, regulates blood pressure and plays a key role in nervous-system function. In short, we need salt, but not too much or too little.

While the amount of salt that’s right for you depends on your salt sensitivity, doctors generally recommend 0.5 grams or 200mg every day to be healthy. Try to limit your salt intake to 2,300 mg, or about one teaspoon per day.

Myth 2: Everyone Has the Same Sensitivity to Salt

Just like how some people have a slow metabolism and others have a fast one and, thus, struggle less with weight gain, not everyone has the same sensitivity to salt. There are actually many people who are salt-resistant.

A person’s salt-sensitivity, which is a change in blood pressure as a result of salt consumption, is determined by many factors, including age, body size, genes, general diet, and even race or ethnicity. Older people, women, African-Americans and South Asians, for instance, have greater salt sensitivity than other demographies.

Myth 3: If you Don’t Cook with Salt, Your Body Won’t Get Enough Salt

Considering that most of the sodium consumed by the average person comes from processed foods, you can bet cooking without salt doesn’t’ restrict your body of sodium. Processed meats, breads, pasta, tomato sauces, and almost anything that comes pre-prepared is laced with sodium, so beware.

If you can’t live without processed foods, opt for lower-sodium foods available in many stores.

Myth 4: I Don’t Have to Worry About My Salt Intake Because I’m Young

Regardless of your age, too much salt is bad news. That’s because when you consume a lot of salt, your body holds on to extra water, which increases the pressure on your arteries and organs like the kidneys and heart and makes you more susceptible to getting hypertension and heart disease as you get older.

Don’t fall for the marketing hype — all salts, regardless of where they are from or how they’re made, contain a similar amount of sodium.

Opponents of regular salt argue that “fancy salts” like sea salt, although potentially less processed, contain less sodium and trace minerals such as calcium, potassium, iron and phosphorus; however, there are no studies that prove that one is healthier than another.

In this article:Healthy Eating, Salty Food