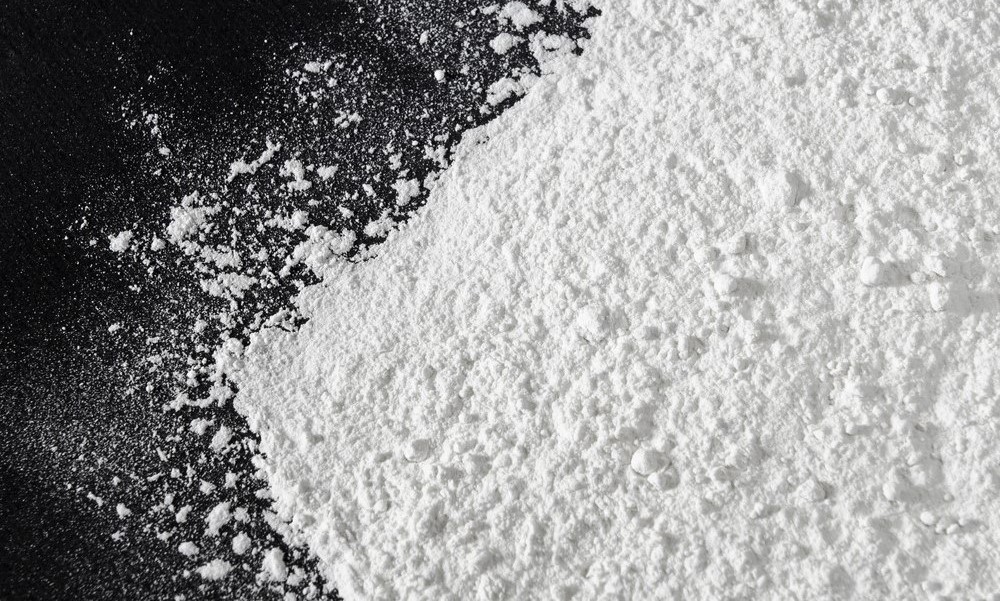 Did you know that powdered caffeine sold as food supplements may cause serious health problems? Well, the Food and Drug Administration (FDA) in the U.S. has issued warning letters to five dealers of pure powdered caffeine after several people overdosed on their product and died.

Researchers label caffeine as a strong stimulant, especially in its pure form. A teaspoon of powdered caffeine alone is approximately equivalent to 28 cups of coffee, while one tablespoon is considered deadly. A 100-gram pack of the powdered substance is equivalent to 3.5 ounces, enough to produce 3,000 cans of Coke or 1,250 cans of Red Bull.

In 2014, two young men from Ohio and Georgia were confirmed dead after they overdosed on powdered caffeine, prompting federal agencies to move towards curbing the sale of the product in its pure form.

A statement issued by the FDA warned of the danger of the pure powdered caffeine:

“These products are dangerous and present a significant or unreasonable risk of illness or injury to consumers. The difference between a safe amount and a toxic dose of caffeine in these pure powdered products is very small.”

PureBulk, SPN, Kreativ Health, Hard Eight Nutrition and Bridge City Bulk were the five producers of powdered caffeine that the FDA issued a warning letter to. They were given 15 days by the agency to reply or risk having their products confiscated.

Two of the five were quick to respond, with California-based Kreative Health’s president Ronald Rudnick promising that their company will stop marketing their powdered caffeine. A representative from Bridge City Bulk, on the other hand, stated that their company is “taking this matter very seriously.”