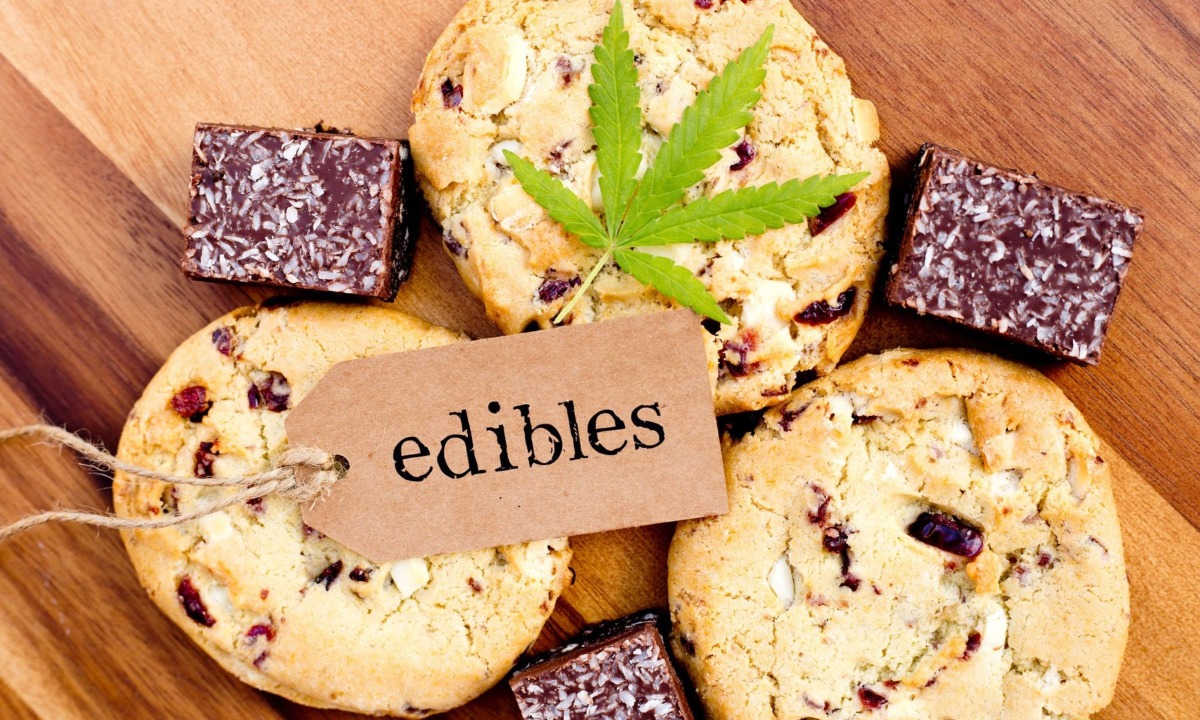 More than 40 percent of North American consumers are willing to try foods made with cannabis recreationally if available.

A survey of 1,000 Americans and 1,000 Canadians carried out by global management consulting firm A.T. Kearney highlights the growing interest in cannabis-infused food and drinks.

In the survey, participants were asked which cannabis-containing products they or someone they know have tried in areas including food, smoking, vaping and beverages. Approximately 58% said yes for food, 12% for alcohol and 10% for nonalcoholic drinks such as juice, water, tea or coffee.

The results were echoed by an earlier study by Dalhousie University, which found that 46 per cent of Canadians said they would try cannabis-infused food products if they became available on the market. A 2017 Gallup poll showed that 64 per cent of Americans support legalization.

Over 85 percent of those surveyed said they would have an improved or neutral perception of their favorite brand if it were to launch a product containing cannabis, indicating that companies introducing products with cannabis ingredients would see an improvement in public perception.

“The survey clearly demonstrates the viability of the market for cannabis across multiple consumer segments – CPGs and retailers focused on health and wellness, snacking, functional food and beverage, and beverage alcohol need to have a perspective on how they will approach the cannabis opportunity.”

Interestingly, consumers expressed more willingness to try candy, chocolate snacks and packaged foods than non-alcoholic or alcoholic drinks; yet, it’s the beverage sector, especially beer, that has been the most aggressive in investing and preparing for a cannabis future.

Concerns over more consumers turning to marijuana instead alcohol for relaxation is perhaps the driving force behind the push.

Canada legalized marijuana on October 17, 2018, while ten U.S. states have legalized the psychoactive drug for recreational use.

Judging by current trends, America might be at the tipping point on legalizing cannabis at the federal level, which could open up additional markets for marijuana-related products.

Like it or not, the future looks bright for the cannabis industry.