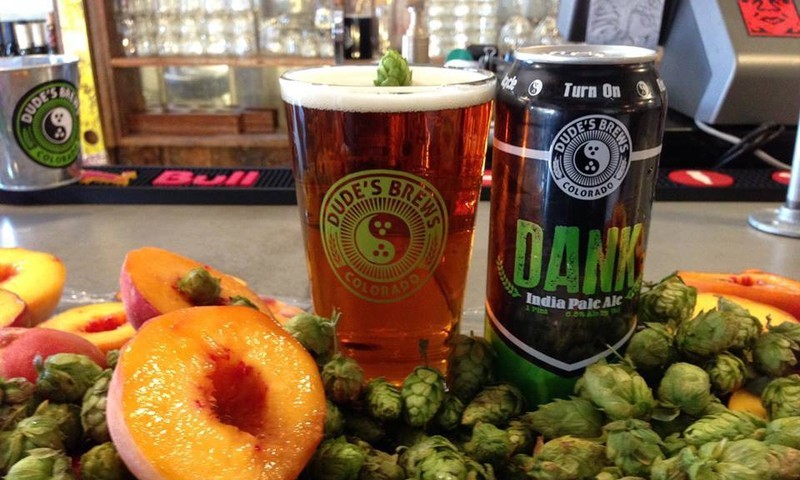 A company has finally successfully combined an element of marijuana (CBD) with beer, and a lot of beer lovers and pot smokers are jumping for joy. U.S.-based Dad & Dudes Breweria is now selling two new cannabis-infused beers, but there is a catch…

According to 9 News, while the ‘marijuana beer’ contains cannabidiol (CBD), it doesn’t have any Tetrahydrocannabinol (THC) — the active, psychoactive ingredient in cannabis. As such, it doesn’t get you high.

When asked about the creation of their CBD beer, company co-founder Mason Hembree said:

“It wasn’t an easy process. I have been working on this for like two years, and we had been pussyfooting it, for lack of better words, until finally I said, you know, let’s just do it.”

THC is illegal in many parts of the world, especially the U.S., and cannot be added to beer or any other drink. CBD (also found in cannabis), on the other hand, is legal and is what Dad & Dudes infused their beer with to deliver some of the other, mostly-beneficial effects of marijuana.

The company is already offering an IPA called Dank and will introduce even stronger CBD-beer mashups called Indica Double IPA and Sativa IPA in the near future. These beers are part of their Canna-Beer Series, which takes advantage of the booming cannabis industry in the state of Colorado.

“I think beer and cannabis should be treated equally. Alcohol has also gone through its fair share of prohibition and misunderstanding. And I think Colorado is leading the way nationally when it comes to reform, and I hope we keep moving in that direction.”

Sativa and Indica are the names of two different cannabis plants. Sativa provides an energetic high, while Indica gives users a mellower high. Remember, Dad & Dudes’ beers only contain cannabidiol and not pot.

Have had any type of marijuana beer? How did you find it?

In this article:Alcohol, Beer, Marijuana