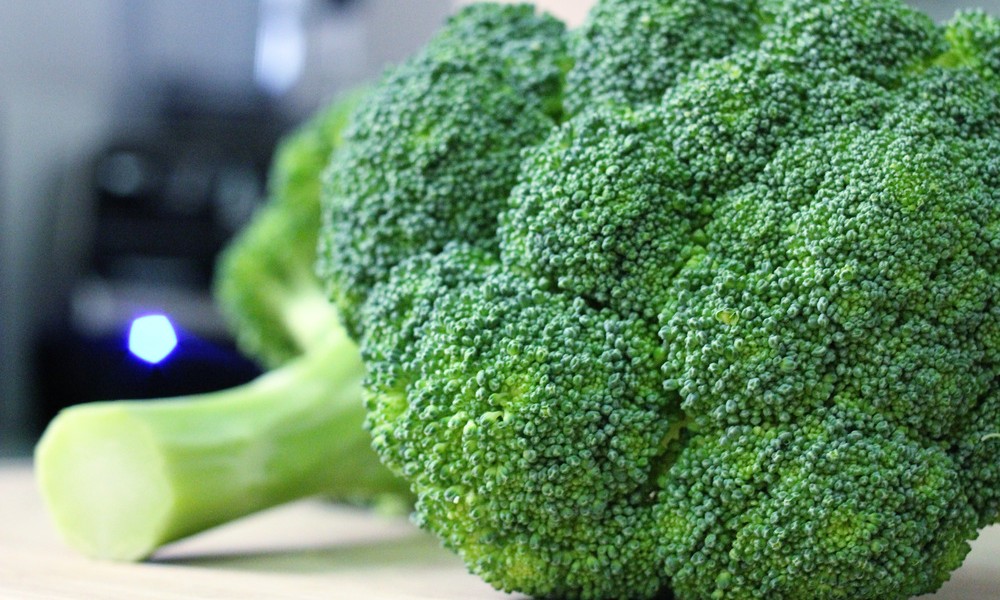 Is Broccoli a cancer cure?

I don’t know what it is about broccoli and other cruciferous vegetables that makes children hate them like the plague, but they are some of the healthiest food anyone can eat.

A new study has found that watercress and broccoli, in particular, lower the risk of prostate, colon and breast cancers by increasing antioxidants in the blood.

That’s right, you can kill cancer cells by eating broccoli and watercress!

Food science specialists and many health nuts have long known about the anticancer effects of cruciferous vegetables, which also include cauliflower, Brussels sprouts and cabbage. Watercress is a vegetable not many people know about, but it is showing great potential for cancer prevention and management.

According to researchers, the peppery green is a powerhouse that increases the level of antioxidants in the blood and protects the body’s DNA against damage. There is in fact growing evidence that eating watercress may actually lower the risk of prostate, colon and breast cancer by counteracting the process in which cancer grows and spreads.

Both watercress and broccoli are loaded with glucosinolates, phytochemicals that produce a certain compound (isothiocyanates) with strong anticancer effects. Isothiocyanates have been shown to protect against breast, lung, colorectal and prostate cancer, and even against head and neck cancer.

As if the anticancer effects of watercress and broccoli weren’t impressive enough, the speed at which they protect your body from cancer will shock you.

The thing with cancer is that when it is treated with chemotherapy or radiation, the tumor disappears but the cancel stem cells, which make up less than 5 percent of a tumor, live on to regenerate the tumor later on and possibly spread cancer to secondary locations.

According to Moul Dey, associate professor at South Dakota State University in the United States, “these cells are frequently resistant to conventional therapies” and are “very difficult to detect in a tumor,” adding that locating them is “like finding a needle in a haystack.”

Fortunately, research shows that the compounds and enzymes found in cruciferous vegetables combine with the chewing process to produce phenethyl isothiocyanate (PEITC), yet another anticancer isothiocyanate. Sufficient cancer-preventing levels of PEITC can be achieved through diet alone!

When Dey’s research team treated cervical cancer stem cells with PEITC, they found that 75 percent of these stem cells died within 24 hours. Apparently, even low concentrations of PEITC are effective and produce similar results.

So, now that you know about the strong anticancer effects of watercress and broccoli, what are you going to do — stock up on the cruciferous vegetables to give your body the nutrition it needs to eradicate cancer cells or let your inner child treat them like a plague to be avoided?