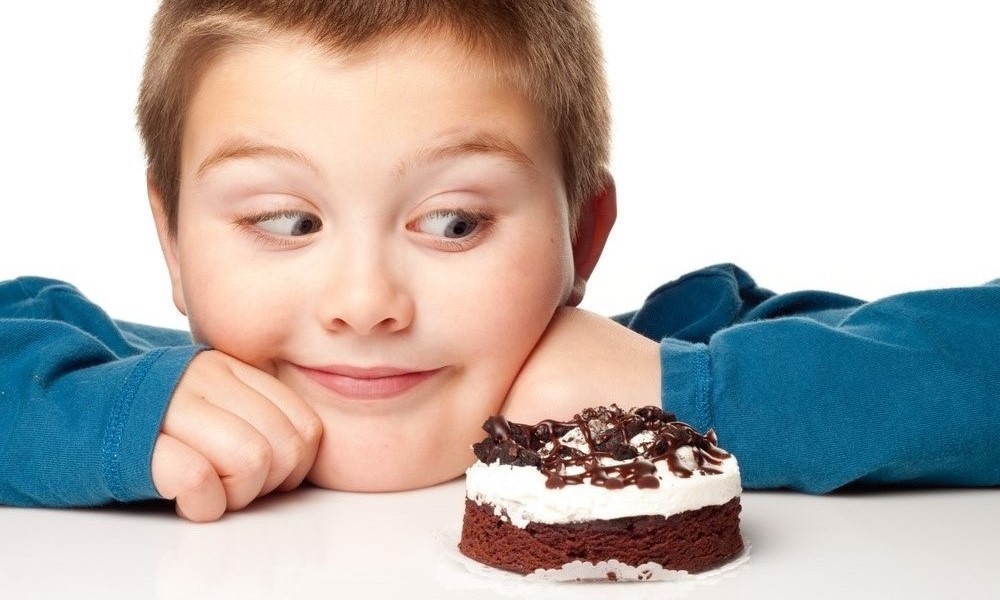 A new study has found that children with a sweet tooth have a higher risk of gaining too much weight or being downright obese than those who like salty and/or sour food, but you probably already knew that.

Carried out by researchers of C.S. Mott Children’s Hospital of the University of Michigan, the study involved 200 kids from low-income mothers who were instructed to have their toddlers fast for an hour before they were given a hearty lunch.

The children were then given a variety of snacks containing both sweets like chocolate cookies and salty ones like potato chips and told that they could eat as much as was provided.

Researchers found that those toddlers who had a preference for the sweet treats generally ate more than the children who favoured the salty options. That predilection places the former group at a higher risk of unhealthy weight gain, which usually starts to manifest when children reach the age of three.

The study results also seem to suggest that some people’s taste preference may be hard-wired from birth, with Dr. Juli C. Lumeng, the lead author and a developmental and behavioral pediatrician at the University of Michigan’s C.S. Mott Children’s Hospital, noting the possibility of genetics playing a greater role in obesity risk.

It’s clear some people are genetically predisposed to a preference for sweet, which, in turn, makes them more susceptible to unhealthy weight gain later in life. Unfortunately, such a predisposition is something that’s difficult, if not impossible, unlearn or prevent.

In the case of children, Lumeng advises parents to be more vigilant in the kind of food available in their homes in order to minimize weight gain. The good news is that there are ways to satisfy their child’s sweet cravings without harming their health.

Graf added that it’s important to move away from the notion of “kid food” versus “adult food,” telling CBS News in an interview:

“If a food is unhealthy for us as adults, it’s not healthy for children either and can lead to health problems in the future. Exposing children to healthy food, like fruits and vegetables, is extremely important in developing their palate. The foundation of a healthy diet is built in early childhood.”

Future research focusing on figuring out why some kids are born with a higher propensity for liking sugary foods and figuring out a possible intervention to reverse would be a boon for parents.

In this article:Healthy Eating, Snacks