For people with a penchant for pizza, discounted pizza comes across as an awesome deal of a meal. However, a new study finds that they often come with extra an topping of guilt and shame. Surely you’ve felt guilty after eating a lot of cheap pizza at one point in your life…

Conducted by Cornell Food Lab, the study provides some insight into the not-so-heavenly effects of eating cut-rate pizza. Apparently, when compared to pricier pizza, not only do they make you feel guilty for consuming so much calories, but they could also make you more physically uncomfortable.

Previous studies have looked at the impact that nutritional content, portion sizes, serving container sizes and even tableware colors have on satiety; however, this is the first time that the effects of price have been scrutinized.

In the study, Cornell’s researchers stood outside Aiello’s Italian Restaurant near Syracuse, New York and offered 139 patrons either an $8 buffet or a coupon that let them eat for half that price. They then watched them take advantage of either the $8 or $4 all-you-can eat buffet over following two weeks.

Each patron was interviewed after finishing their meals and asked to rate how strongly they agreed with the following five statements:

In order to simplify the results, only the 95 participants who ate at least one slice of pizza were looked at. Interestingly, despite eating the same amount of pizza, those who spent $4 for their slices felt fuller, more uncomfortable and guiltier about their eating habits than those who paid $8.

The authors of the study noted:

“Paying less for an AYCE [all-you-can-eat] experience has a number of surprising consequences. Lower paying diners feel themselves as more physically uncomfortable and guiltier compared to the higher paying diners, even when they ate the same amount.”

The results may indicate that restaurants, including all-you-can-eat buffets, make subconscious calculations about the price of their food, with the authors adding:

In layman’s terms, if you pay $8 and eat three slices, you’ll likely feel less full because you expected to get more for the money and, therefore, less guilty. On the other hand, if you eat three slices for only $4, you’ll feel fuller because you got more bang for your buck and also guiltier for “eating too much.” How is that for psychology?

It can also be argued that people always feel a somewhat guilty after a pizza buffet, regardless of how much money they spent. In that case, the solution for restaurants who want their customer to buy without feeling like guilty afterwards may be to offer a larger selection of healthier alternatives. 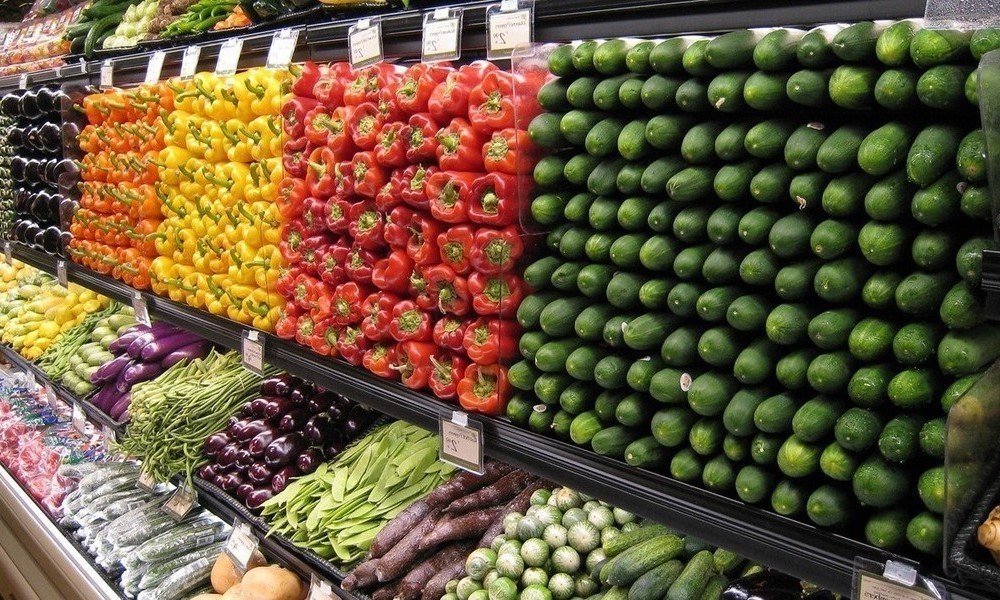