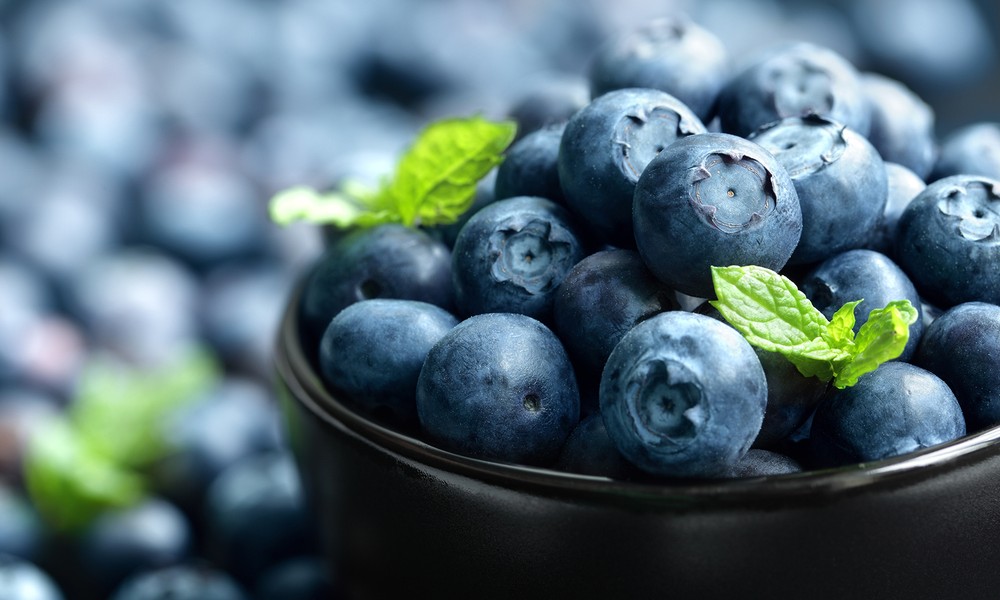 You would be surprised at just how good blueberries are for you. In addition to being delicious, the blue fruit — long considered a ‘superfood’ — is rich in antioxidants and infused with a lot of nutritional power. Now, new research shows that people who include wild blueberries in their diets on a regular basis can prevent and even improve health issues like cardiovascular disease and diabetes.

Have you ever heard of ‘metabolic syndrome’? Well, neither have we, at least not until now. It is described as a group of risk factors characterized by obesity, hypertension, dyslipidemia glucose intolerance and insulin resistance and endothelial dysfunction, and it’s something you clearly don’t want.

Fortunately, a 2013 study carried out by the University of Maine found that a diet rich in wild blueberries resulted in less risk of metabolic syndrome.

More specifically, incorporating wild blueberries into your diet on a long-term basis may help improve the pathologies associated with metabolic syndrome.

An excellent and delicious way to help keep your heart healthy is to snack on / with blueberries. A joint study conducted on 93,600 women by the Harvard School of Public Health and Harvard Medical School found that women who ate the most blueberries were 34 percent less likely to have suffered a heart attack than those who ate the fewest.

“The people with heart benefits had three or more servings of a half a cup of blueberries or strawberries each week.”

Blueberries for diabetes: Indulging in blueberries can curb your risk of getting diabetes

Medical teams are considering using blueberries for diabetes and some have already begun work on a blueberry herbal tea as a preventative solution.

So there you have it — blueberries could be the key to fighting diabetes, heart disease and ‘metabolic syndrome’. Now that you know, don’t you think it’s about time you stocked up on the blue superfruit? Your body, and especially your heart, will thank you!