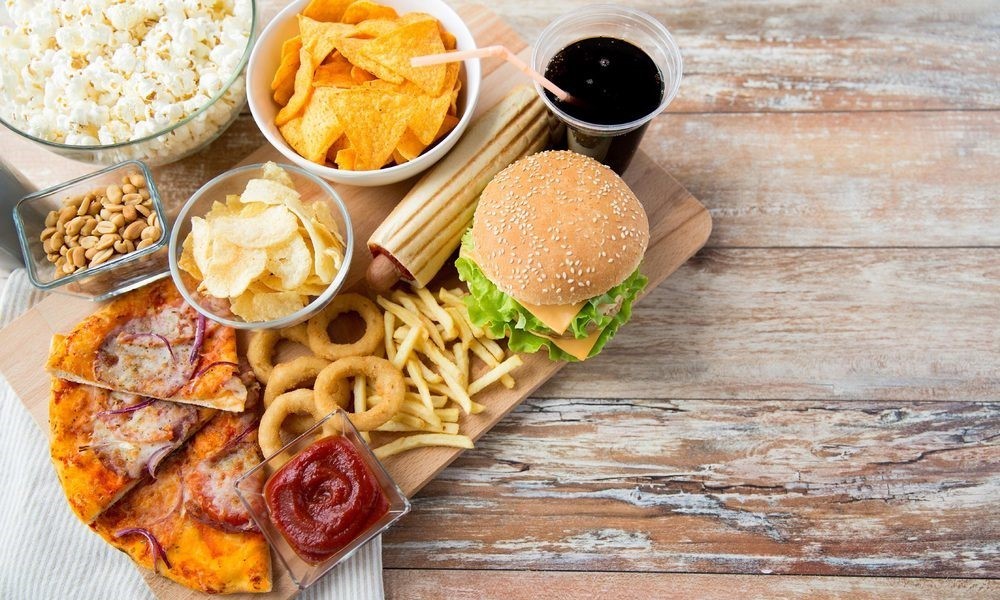 Not only is fast-food a convenient and sometimes delicious way of satiating one’s hunger, but it may also be the quickest way to introduce a potentially dangerous chemical into your body. A new study has found that people who ate fast food on regular basis have elevated levels of the chemical phthalates.

Using data obtained from almost 9,000 participants in federal nutritional surveys, George Washington University researchers were able to detect a type of phthalate in those individuals who had eaten a fast food within a 24-hour period.

They analysed urine samples provided by the participants, detecting nearly 40 percent more DiNP — a type of phthalate — in the fast-food eaters. This suggests that fast food is a significant source of industrial chemicals entering the human body.

The chemical also leach into food from machinery, packaging and even gloves worn by workers.

The exact health effects of phthalates on humans is still not understood. However, the chemical has been observed to disrupt the reproductive system of male rats, with evidence for similar effects in humans.

According to the Unite States’ Centers for Disease Control and Prevention, phthalate exposure is widespread among Americans, given the extensive use of the chemical in manufacturing. McGill University biochemist Vassilios Papadopoulos explains:

“We are all exposed to phthalates, whether we like it or not. You’re exposed when you drive, when you eat food, when you breathe.”

Even so, Papadopoulos says phthalate exposure is not a health concern at the moment, at least not for adults, though the Environmental Protection Agency has expressed concern “because of their toxicity and the evidence of pervasive human and environmental exposure to them.”

Regardless of whether or not exposure to the chemical is a health concern, just know that phthalate exposure through fast-food consumption is significant.

That that you know, what are you going to do about it?