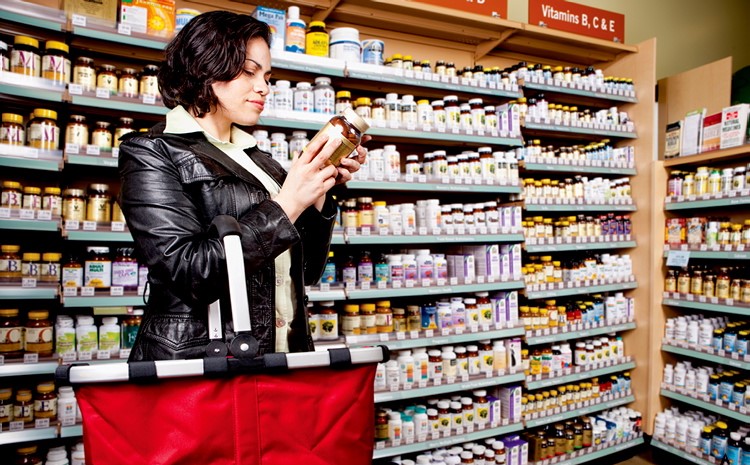 Fueling the many debates concerning the efficacy of Vitamin pills in the prevention of certain diseases, a major new research has found that neither calcium pills nor vitamin D pills help prevent growths that can lead to colon cancer in people who have suffered at least one in the past.

Sponsored by the National Cancer Institute (NCI), the study and its findings go against three previous ones that suggested that calcium could boost colon cancer prevention by leaps and bounds. However, as it turned out, the data used in those studies were not collected properly.

The NCI’s study utilised a more rigorous data and involved 2,259 test subjects who had recently underwent precancerous polyp removal during colonoscopy. The subjects were assigned to take either vitamin D3 (1,000 international units), calcium (1,200 milligrams), both vitamin D3 and calcium, or no pills.

Female subjects were able to choose to get calcium and then be given either real or dummy pills of vitamin D, with Dr. John Baron of the University of North Carolina explaining:

“We did that so that women concerned about bone health would feel comfortable taking part.”

Baron led the study; after following up on the participants three to five years later, his team found that 43 to 45% of them developed a new polyp, regardless of whether or not they took any of the pills provided. In fact, supplement use made no difference even when age, gender and other relevant variables were taken into account.

Dr. Baron stated that although higher doses of vitamin D may make a difference in cancer prevention, another study will need to be conducted, one that tests an even higher dose than the 600 IUs a day (800 for people over 70) that the Institute of Medicine recommends.

Do you take Calcium and/or Vitamin D? If so, what for?

In this article:Disease Prevention, Vitamin Pills