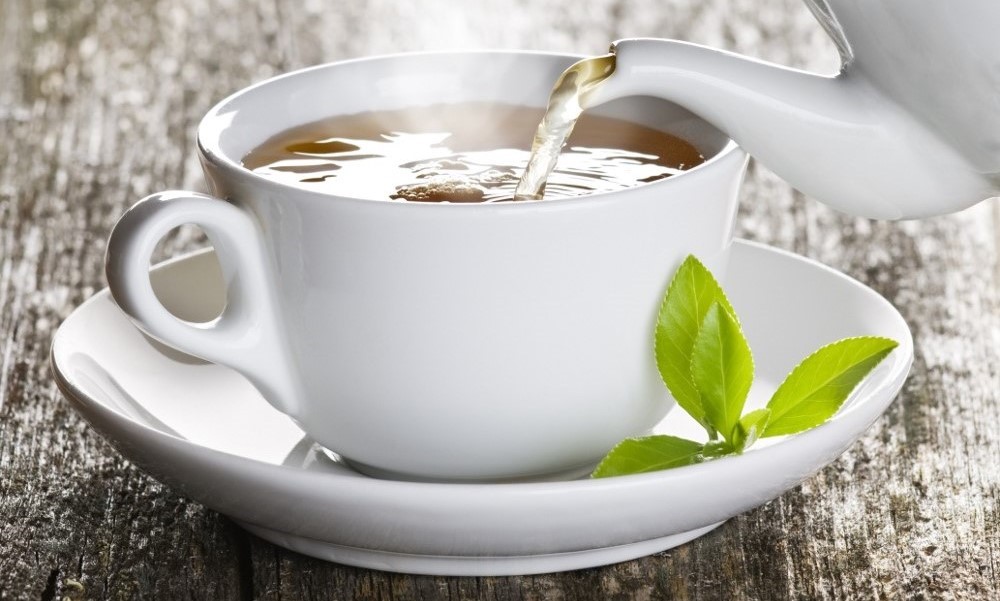 The amount of sugar you put in your cup of tea might determine your socio-economic status, with new research showing that individuals with low socio economic status tend to use more sugar in their teas than those in the upper class.

Carried out by The Grocer in the United Kingdom, the study found that the way people drink their teas reveals a lot about their persona, let alone their social and economic status. The company specifically stated:

“Those on a low income are twice as likely to have two or more sugars in tea as those on a high income. Looking more closely at social demographics reveals that more than a third of those in the ‘DE’ bracket take sugar in their tea, compared with only 26% of ‘AB.”

As you probably know, Brits love their tea and it’s a big part of their culture. The beverage remains the most popular hot drink in the United Kingdom (Ireland, Scotland and Wales included), with some 44 percent of people admitting to drinking it more than any other.

Fortunately for tea-lovers all around the world, tea — particularly the green variety — has numerous health benefits and contains important antioxidants that our body needs in the most natural form. By all means, drink as much as you can, so long as you don’t load it with too much milk/cream and sugar.

What does The Grocer’s study say about you? Do you put a lot of sugar in your tea? Let us know in the comments below.