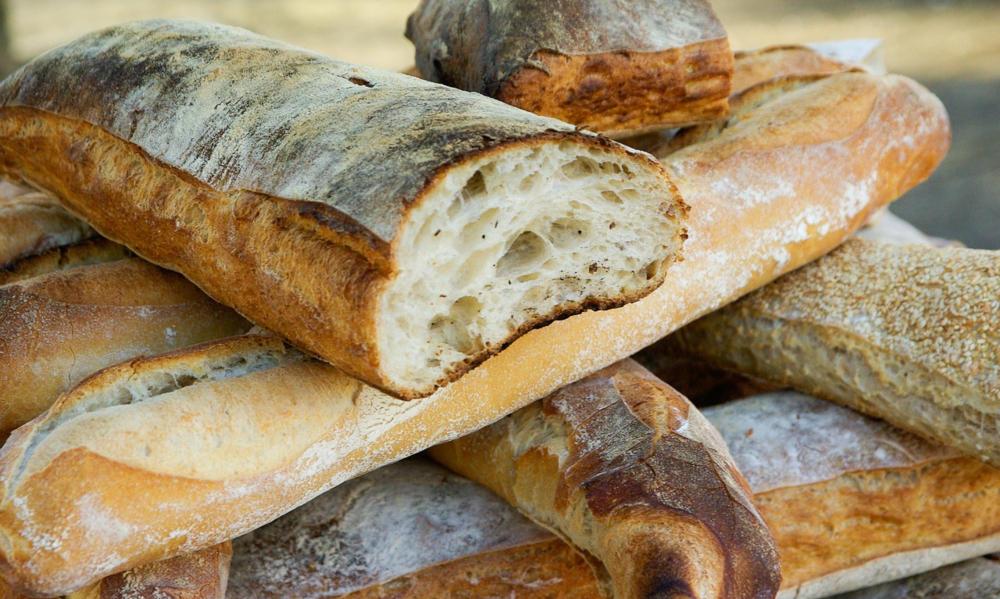 Intolerance to gluten has been a running buzz in the healthy living circles for the past decade, and there is no sign of that changing.

Gluten sensitivity can lead to detrimental health effects relating to the gut, skin and even nervous system, with the most common symptoms being depression, fatigue, gastrointestinal problems and pain.

Gluten is a protein found in such grains as wheat, rye, barley, spelt and is what makes bread light and fluffy and dough a sticky texture. Wheat and rye are most commonly found in cereal and bread, as well as in pasta in the case of the former and even beer, salad dressings and soups with the latter. Barley is often used in stock feed products.

Not only do all of these grains contain gluten, but they can also cause insensitivity to gluten. Unfortunately, they are a common part of the diets of millions, if not billions, of people around the world.

Gluten intolerance has also been associated with celiac disease, an autoimmune disorder that can cause damage to the small intestine, making it harder for the body to absorb nutrients. Around 1 out of 100 people suffer from the condition in the United States alone!

Fortunately, symptoms of gluten intolerance subside after removing gluten from one’s diet. Here are 10 of the most usual signs that you may be suffering from it:

Caused by malabsorption and gut permeability from the systemic inflammation triggered by the protein, unexpected weight gain is related to gluten intolerance. Sufferers who eliminate gluten from their diet will notice an improvement in their weight.

In an article published in the Journal of Neurology, Neurosurgery and Psychiatry, one titled “Gluten sensitivity as a neurological illness,” researchers found that immunoglobins (AKA antibodies) react abnormally to gluten and the reaction contributes to reduced cognitive function.

The IgA antibodies, which are found in the gastrointestinal tract and saliva, are the body’s primary response to colds, flu or other illnesses. If you are gluten sensitive, these antibodies have a counter effect on your immune system, inhibiting its ability to properly defend against such illnesses.

A recent study discovered that 56 percent of the gluten intolerant participants suffered from migraines, while only 14% of the control group had the condition.

A study published in the BMS Gastroenterology found that there is a connection between gluten intolerance and “aphthous stomatitis”, a condition characterized by the repeated formation of mouth ulcers and canker sores in otherwise healthy individuals. Malabsorption can cause gluten intolerant people to also have low calcium levels, which undermines oral health.

Malabsorption resulting from gluten intolerance has been associated with eczema, acne and dermatitis herpetiformis (DH), with symptoms including redness, itching, rashes, burning and blisters. Described by the Gluten Intolerance Group as “a chronic disease of the skin marked by groups of watery, itchy blisters that might resemble pimples or blisters,” DH is a very difficult condition to have.

Researchers have long known that people with autoimmune forms of arthritis are at higher risk for celiac disease, and a growing body of research now finds that here is a possible connection between gluten and non-pathologic joint pain. When a person with celiac disease or a gluten sensitivity eats gluten, the immune system jumps into action, causing inflammation.

This symptom is similar to brain fog in that the mechanism involved are still a mystery. There is little scientific research on the the purported correlation between fatigue/exhaustion and gluten intolerance; however, the fact that fatigue is one of the most frequent symptoms mentioned by those with celiac or gluten sensitivity has led medical experts believe gluten intolerance can cause fatigue and exhaustion through inflammation likely because of de-allocation of the energy reserves.

Gluten is a known to disrupt a number of hormones, including estrogen, and has been linked to Polycystic ovary syndrome (PCOS), abnormal PMS, and unexplained infertility. According a article published by the Gluten Free Society, the removal of gluten often resolves hormone imbalance.

Depression and anxiety symptoms have been linked to gluten consumption in celiac sufferers, while one small study found that excess gluten possibly depleted the serotonin levels of non-celiac suffers, leading to feelings of depression.