Medications should be taken as prescribed and with proper care, but while most people know not to combine them with alcohol or other prohibited drugs, not many are aware that mixing certain medicine with certain food could also prove dangerous and even deadly.

Jack Fincham, a professor of pharmaceutical and administrative sciences at the Presbyterian College School of Pharmacy in the United States, believes this lack of awareness is a serious issue that needs to be addressed. To help educate the public, he has put together a list of the 10 most common and dangerous food-drug combinations that should be avoided, and some might surprise you: 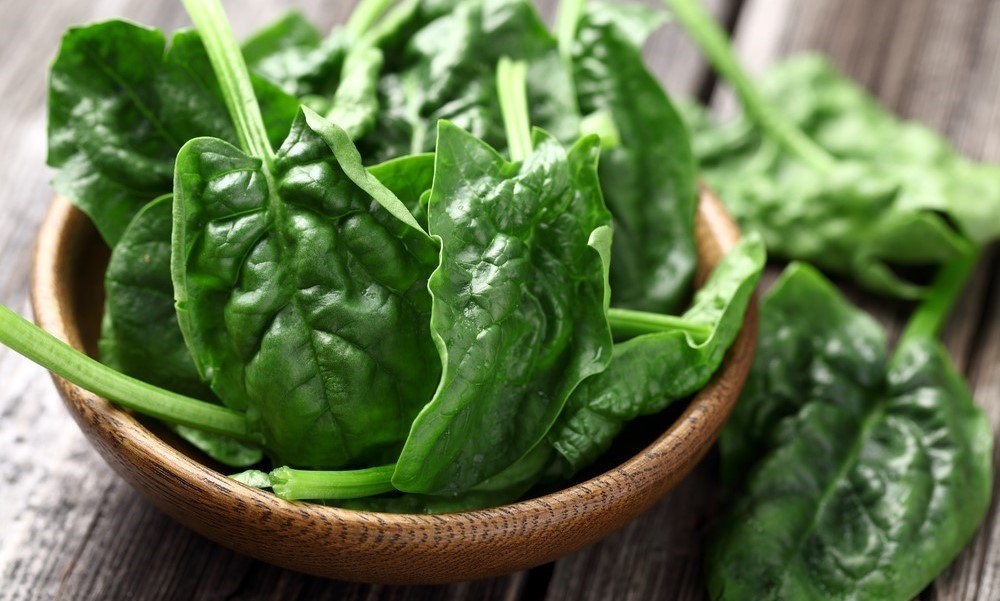 Warfarin (Coumadin) is a powerful blood thinner (anticoagulant) generally used to prevent thrombosis, a condition that leads to the formation of blood clots in the blood vessels. The drug should not be consumed with leafy greens like Kale, beet greens, spinach and other greens that are rich in Vitamin K.

Apparently, too much Vitamin K can lead to blood clotting, which counteracts the anticlotting effects of Warfarin and increases the risk of developing a blood clot. Fincham says you don’t need to completely eliminate leafy greens from your diet while taking Coumadin, but their consumption should be limited. 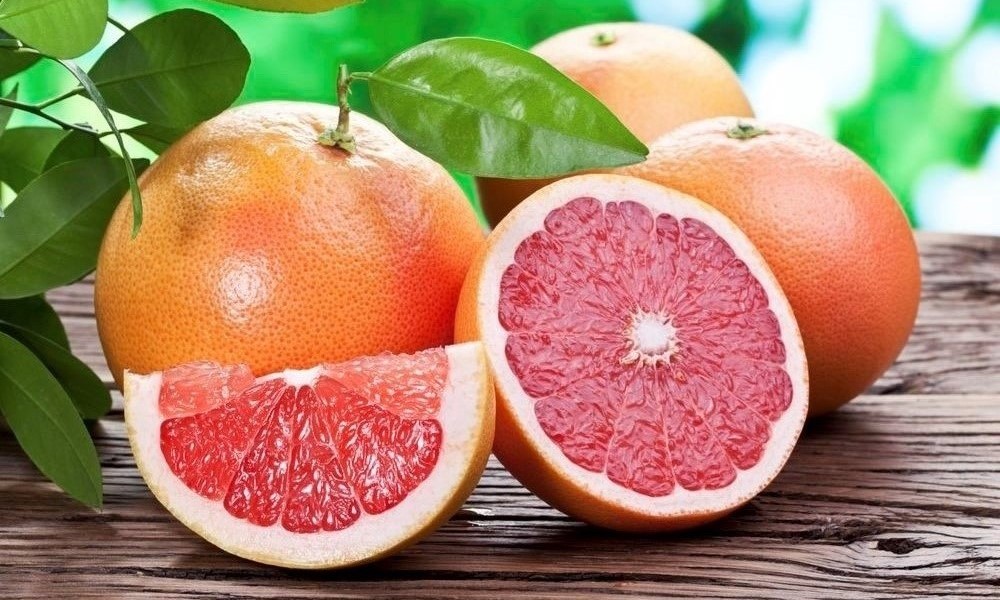 Statin drugs are designed to lower cholesterol, but a compound in grapefruit and grapefruit juice binds with the active ingredient in the drugs and prevents them from effectively doing their job.

Considering that cholesterol is formed when our bodies are at rest, Fincham advices people suffering from high cholesterol to take statin drugs at bedtime so that they can safely enjoy a grapefruit in the morning. 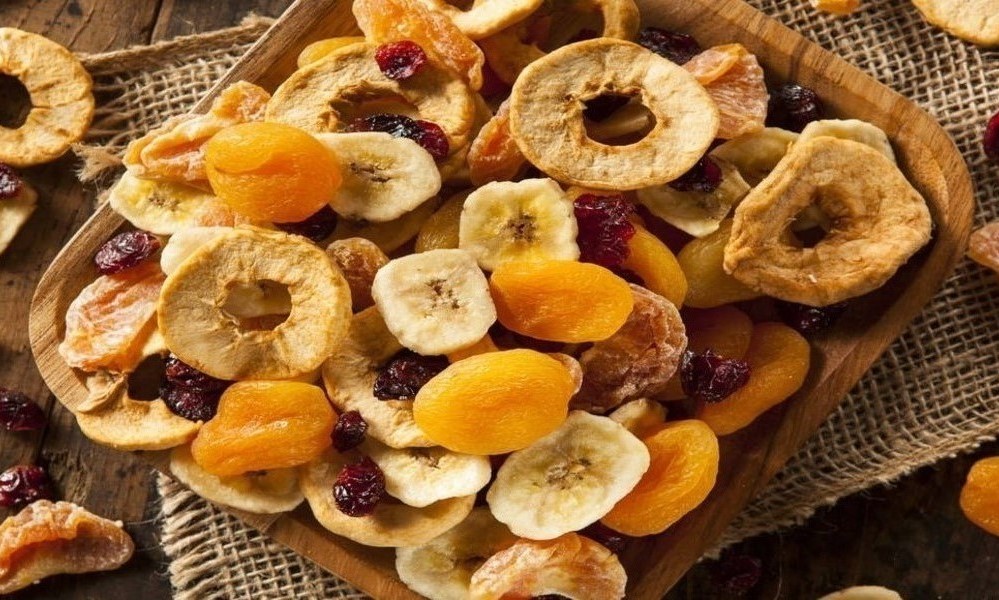 Fincham warns people taking blood pressure drugs that are ACE inhibitors or diuretic to avoid potassium-rich food like dried fruits, bananas, avocados, oranges and leafy greens, as well any salt substitutes. Consuming too much potassium together with such medication can lead to an irregular heartbeat or heart palpitations. 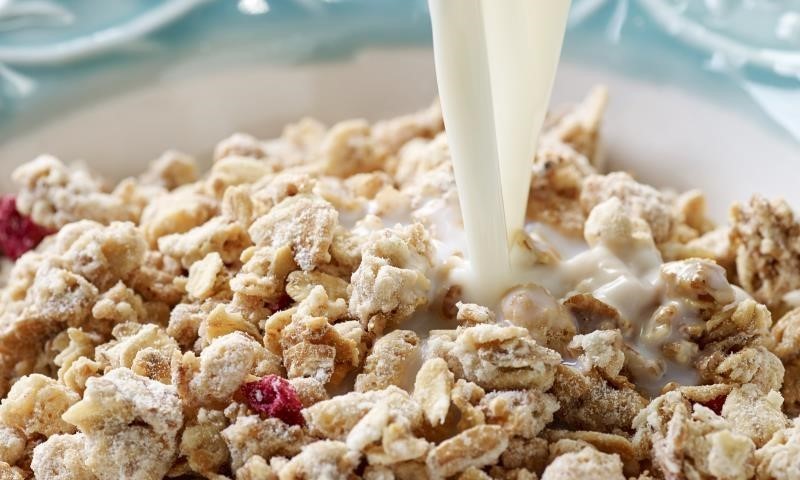 Antibiotics treat infections or diseases caused by bacteria; however, according to Dr. Richard Liebowitz, an internist at the NewYork-Presbyterian Hospital, dairy products like milk, yogurt, cheese and other calcium-fortified foods (e.g. Orange Juice) impair the body’s ability to absorb the medicine and undermines their ability to cure infections.

If you’re going to take antibiotics, it’s best to consume the dairy product or calcium-fortified food of your choice an hour or two beforehand. 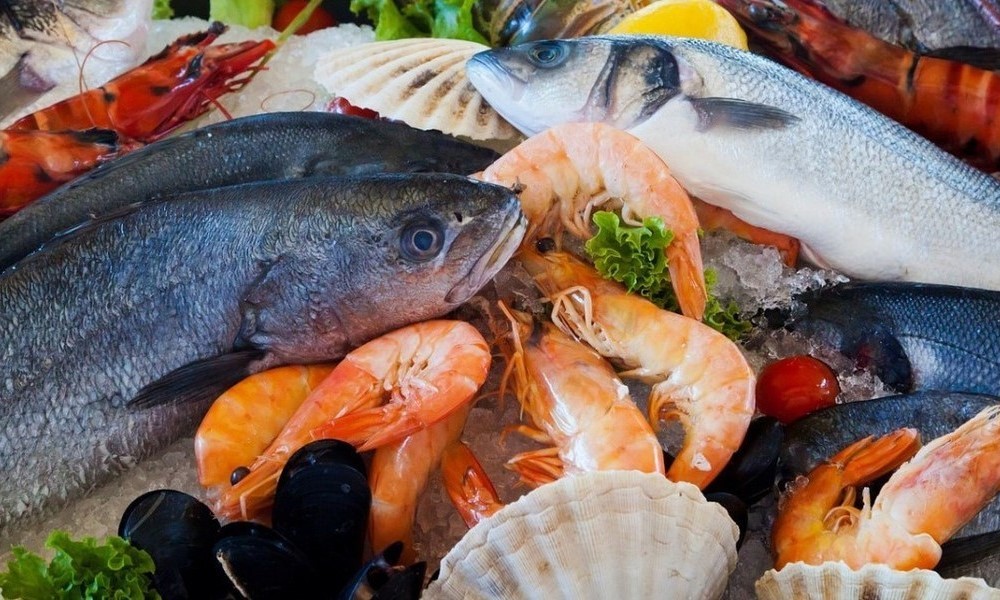 People with a high-iodine diet require higher doses that result in a greater incidence of side effects, particularity rashes, hives and liver disease. Food with high iodine content include seafood and seaweed, such as kelp and nori, and to a lesser extent eggs, meat and dairy products 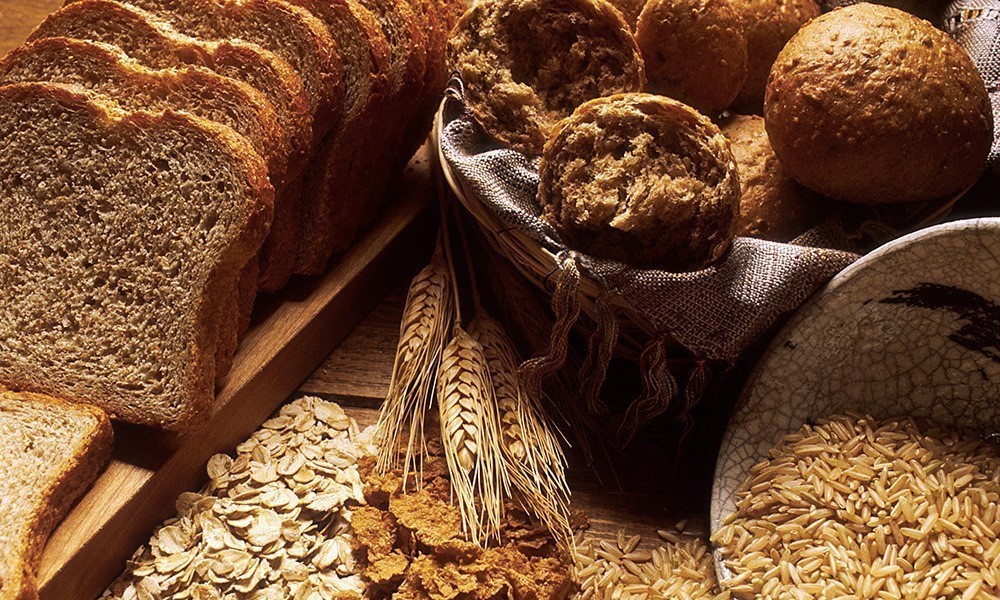 Digoxin help prevent heart failure by strengthening the contraction of the heart muscle, slowing the heart rate and promoting the elimination of fluid from body tissues. Dietary fiber — insoluble fibers like wheat bran, especially — can slow down the absorption of the medication and lessen its effectiveness.

To prevent this, it’s best to take Digoxin at least two hours before or after eating fiber-rich food. 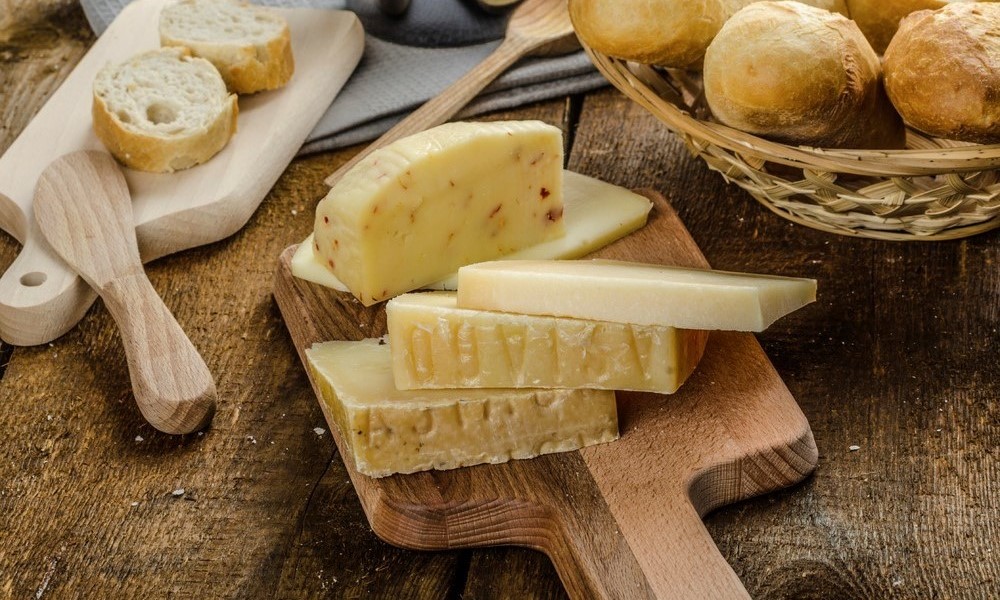 MAO inhibitors are used to treat depression, Parkinson’s disease and a few other mental disorders. Consuming foods that are rich in tyramine (e.g. smoked meats or fish, red wines, aged cheeses, fermented or pickled foods, dried fruits, avocado, soy sauce, fava beans and chocolate) together with the drug could result in a dangerous spike in blood pressure.

Fincham advises people to avoid these foods while taking MAO inhibitor or anti-mycobacterial drugs because they “can lead to a hypertensive crisis.” 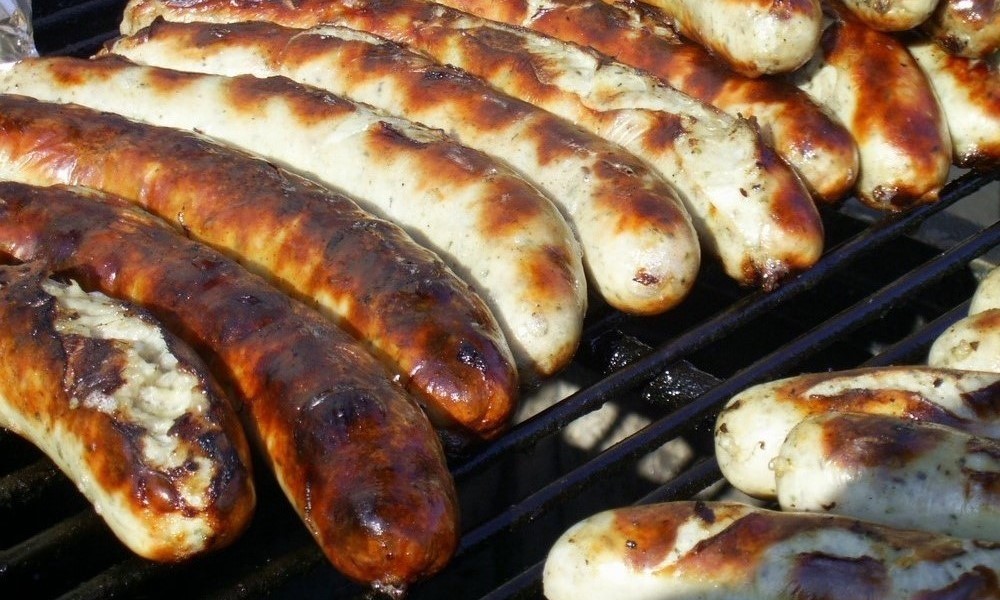 Anti-mycobacterial drugs help kill bacteria that cause tuberculosis. As with MAO Inhibitors, they don’t mix well with foods rich in tyramine and can cause a dangerous spike in blood pressure.

Consult your doctor before mixing the two. 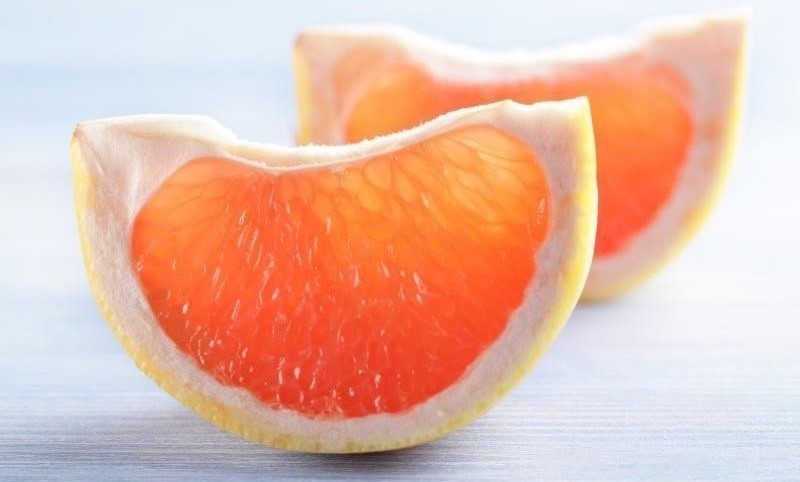 Making the list for the second time, the usually-healthy grapefruit (even in small quantities) is also said to boost blood levels of erectile dysfunction drugs like Viagra. While some men may see this as a boon, the interaction could trigger headaches symptomatic of fatal or near fatal conditions, flushing, or low blood pressure.

The Harvard Medical School advises grapefruit-addicts taking erectile dysfunction drugs to switch to orange juice or any other citrus fruit juice when it comes time for love-making.

10. Any Medicine and Alcohol

Considering that our bodies treat alcohol as a poison, mixing the substance with most prescription and non-prescription drugs not only decreases their effectiveness but may also make them harmful or even toxic.

Even a small amount of alcohol could intensify the negative side effects of medication, so you’d be best advised to avoid mixing the two. 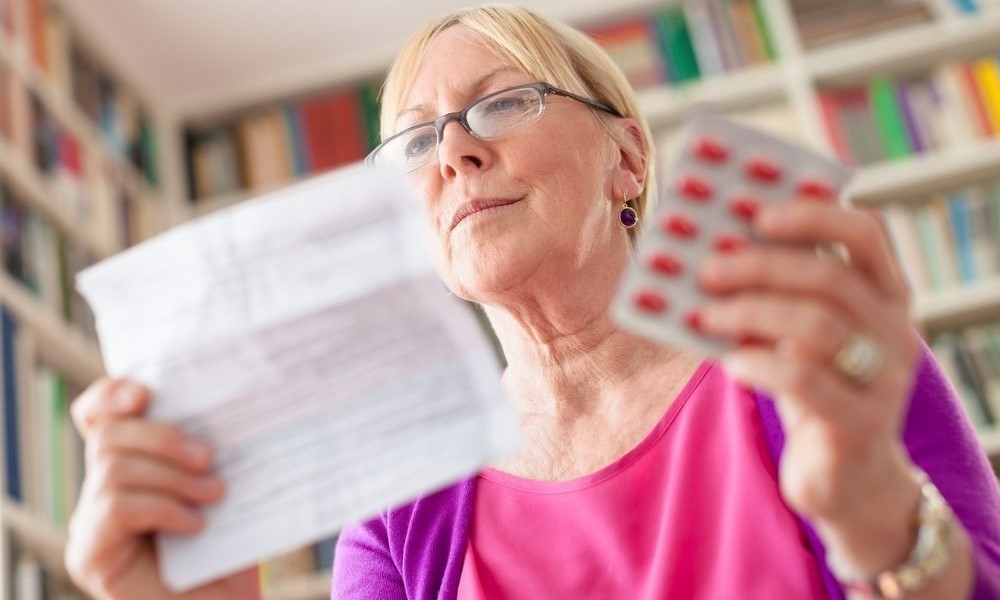 According to the United States’ Food and Drug Administration (FDA), a food and drug interaction occurs when the efficiency and effectiveness of a medicine is altered by the food taken with it. There are few things to remember about food-drug interactions: